Get fresh music recommendations delivered to your inbox every Friday.

the end of music 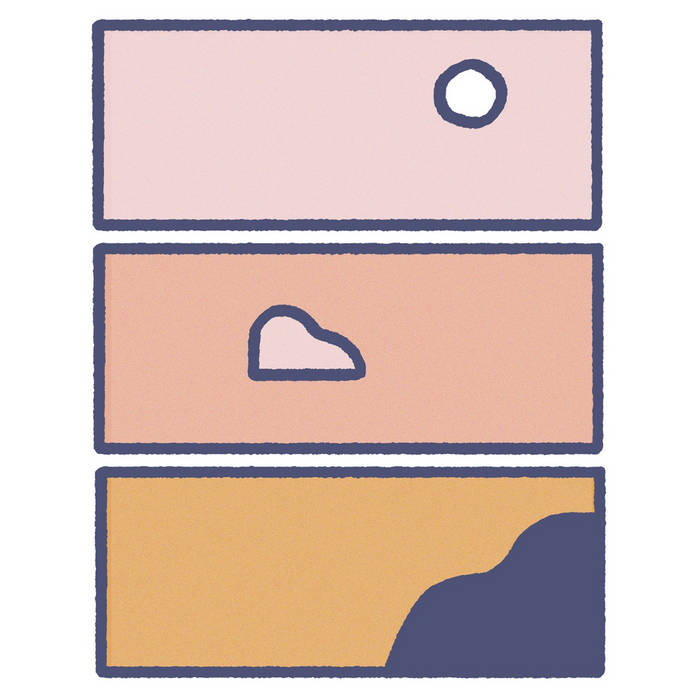 Harsh Agarwal Morusque uses a drop in the ocean approach, but if you bring plenty of drops together, you get an ocean and pretty effing deep one at that. Stunning!

yspaddadenpenkawr nothing else sounds quite like this. it feels like an unguided tour across unfamiliar, but very earthly, landscapes. Favorite track: the operation.

Otis Nugatory A low-key, sly travelogue to a pocket universe I love to visit. Working hard not to overplay this true gem.

Lars Gotrich Musique concrète constructed from the very ends of songs. A simple idea that ends up sounding like Broadcast gone vaporwave, or The Books' twee pastiche pulsing with krautrock and chill-hop beats. Favorite track: the meal.

"This album was made using the last note of many existing tracks as the only audio material.
Original tracks were picked at random on a hard drive and include a variety of styles, authors and ages.
It's not always easy to determine what "last note" means, most of the time I considered it to be the last sound intentionally produced by a musician.
In some cases extracts were slightly extended to the last chord, pattern, and anything behind that point (applause, cracks, etc).
For a fade-out, I would amplify the gain until I could isolate the last audible note.
All the samples selected that way were used at some point, there were no leftovers.
I was allowed to crop, pitch, reverse those samples and run them through basic effects (eq, delai, etc).
The final pieces were composed between 2015 and 2018.

Thanks to all the artists involved and sorry for not asking anyone's permission ; thanks to Linge Records for their feedback."

In Ken Liu's novel Nova verba, mundus novus, a ship reaches the edge of the Earth and as it begins its fall across the world, the crew, seeing their language skills vanish into thin air, sets a new standard of communication.

the end of music can be experienced as this adventure towards a reconstruction of the signifier. It shares with the early compositions of Amon Tobin a deep sense of letting the samples breath and drive them in a totally different horizon at the same time. Reflecting the huge mess of our contemporary hard drives, the project takes us on a journey through church organ, glitch music, chiptune, dada songs and more.

In the manner of an “ouvroir de musique potentielle” (workshop of potential music), Morusque defines a system that reverses the latent entropy of a last note. Our odyssey begins then with the end and ends with the void. In between, the listener is free to invent a narrative based on these acoustic images that reveal an illusory but strangely palpable second nature.

Morusque's work seeks imaginary solutions in compliance with a scientific method. Digging in his website nurykabe.com is like to visit a museum of everyday objects. Through music, graphic arts and video games, he brings the technological taboo of banality to light without trying to sublimate it at all costs.

Bandcamp Daily  your guide to the world of Bandcamp